Steelway Cellar Doors Before & After Photos 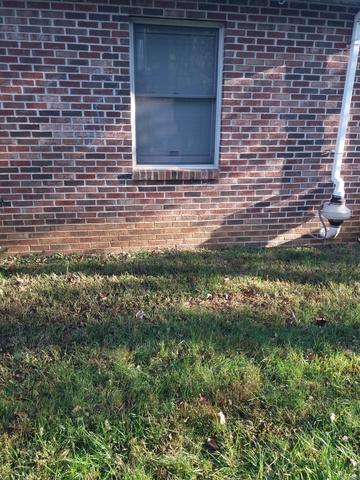 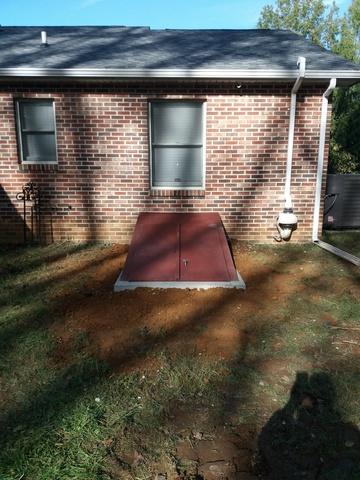 In order to provide this home with a safe basement egress we excavated the area next to the house and then cut into the foundation wall. We then installed a 92" Concrete Precast unit with galvanized top, and 3x3 Steel angle brick lintel and king jack stud with double tube steel header. This Middletown, DE homeowner can now enjoy all the benefits of a sturdy, long-lasting basement egress. 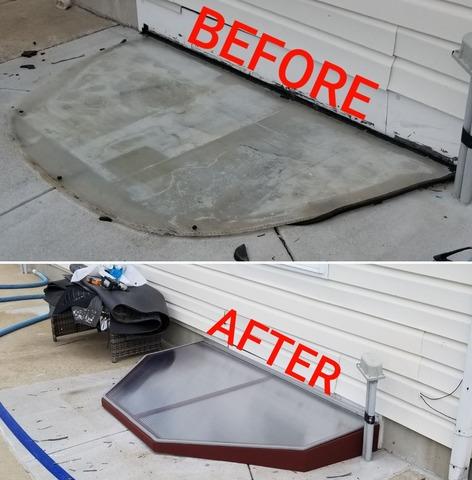 In Middletown, DE this homeowner had just a piece of plastic covering her basement window, so they reached out to Steelway to fabricate a custom window well cover. After one of the sales reps went out to take measurements, we manufactured this custom cover in our King of Prussia plant. One of our crews removed the old plastic cover and installed this new custom cover in its place. 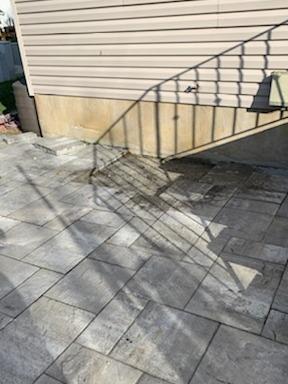 This homeowner in Bear, De called Steelway to add a window well egress to their basement. A sales representative went down to take the measurements and gather information for us to apply for the permit. In preparation of our arrival, the homeowner removed a portion of their patio for the installation of the egress. Once we received the permit from the municipality, one of our crews went down, excavated the area, cut into the foundation, and installed a precast concrete window well egress. Looks great against the beautiful patio, don't you agree? 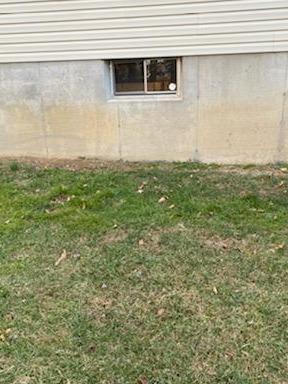 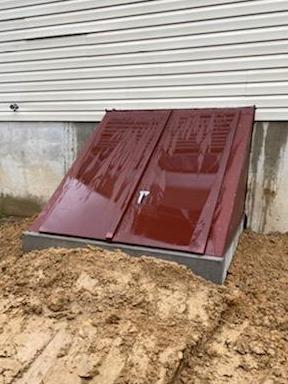 Down in Bear, De this homeowner wanted to create an egress where there was just a small basement window before, so he called Steelway.  One of the sales representatives went out to meet with the homeowner to see the best location and if it would be possible to even do it.  After the permits were received, our experienced crew excavated the area, cut into the foundation with a water-cooled track saw, and installed a precast concrete stair with a steel bulkhead top.  Now, the homeowner can utilize this space that previously they could not.  Great job guys! 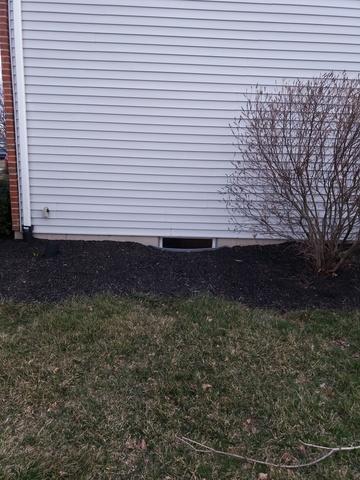 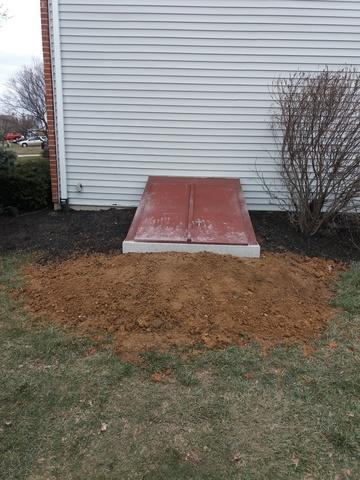 We excavated, cut, and installed an 84" unit into the side of this house. Due to the framing, a contractor had to come and put in a header. It takes two to tango!